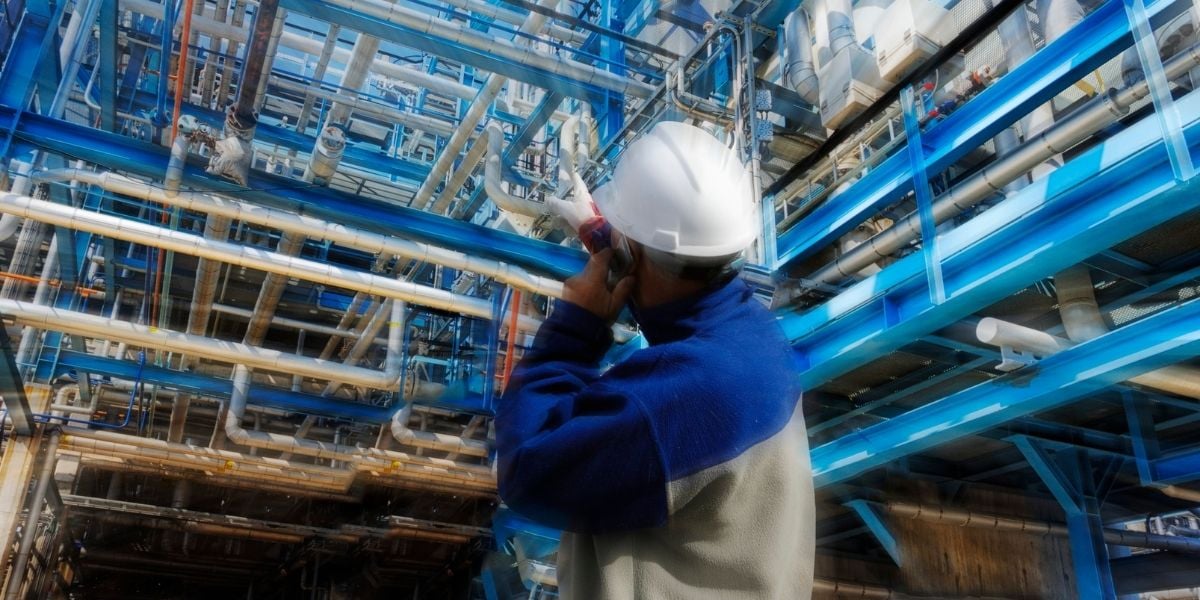 The petroleum industry and the oil and gas industry are undergoing a significant shift, with this being driven by a few trends. While much of this has been through the increased implementation of technology, there have been several other factors at play.

From sustainability efforts to legal challenges focused on certain practices, companies in these industries have had their hands full trying to deal with many things coming down upon them all at once - but they seem poised for success no matter what continues happening in our world today!

Let's explore 10 of these trends that are transforming the outlook of the oil and gas industry for 2021 and beyond.

9- Increase Use of Robotics

While infrastructure has been one of the larger elements in the oil and gas sectors, it has received less attention until recently. More organizations are placing more investment into their supply and logistics. While a major investment, this investment encompasses elements of the oil and gas industry outside of just extraction.

Instead, many companies have focused on repairing and improving their existing networks so that they're better able to meet their needs. This has been an effective strategy in allowing firms to increase their capacity while delivering products at a faster timeframe.

While many consumers believe that sustainability is solely the area of wind and solar energy, this isn’t the case. The oil and gas industry has been focusing more on sustainability in recent years due to financial pressures from competing with renewable energies like wind or solar power as well as consumer expectations.

One way they have done so is by reducing their environmental impact- a major source of negative press for fossil fuels previously not associated with ecological causes but now increasingly commonplace across industries.

Oil may be the most popular way to power our lives, but it's not without its problems. It takes a lot of energy and resources to extract oil from the ground - so much that in some cases we're even burning fossil fuels just for access! There is hope on the horizon though- natural gas has been making waves lately as an alternative source of fuel with less harmful effects than other sources like coal or petrol.

Natural gas emits about half as many greenhouse gases per megawatt hour compared to petroleum products such as gasoline or diesel which means it’s more sustainable and environmentally friendly too because fewer emissions are released into the air when using this resource rather than others. The United States also happens to have greater access these days since they've opened.

One of the largest concerns for any company in the petroleum industry is employee safety. For decades, standards have remained high and there have been many innovations to ensure that these continue to be met or exceed them.

One such innovation was wearables which began making an impact on this matter with devices like augmented reality headsets- allowing workers who are inspecting dangerous areas without the need for a physical presence by using their smart headset device where they can inspect through it whether it's safe enough before entering into those zones safely.

With the advent of new and innovative technologies, deep-sea exploration has become more accessible to companies in need. The most notable innovation is 4D seismic technology which allows petroleum geophysicists and geologists alike to map out potential reserves for explorations without spending exorbitant amounts of money.

4D seismic technology uses augmented or virtual reality software that provides a "flyby" experience from above an oil rig at various points throughout its life cycle as well as a 3d visualization during drilling operations along with other useful information like geological aspects on mineral extraction sites.

Though there has been an expansion in the number of positions available in the industry, this is met with a rapidly aging workforce. This provides many challenges for companies trying to attract younger employees which will likely continue into the future.

One way that they’ve done so is by offering higher salaries and more benefits- though sometimes these can be too expensive for some firms who are struggling financially or have high labor costs already because technology continues to reduce total workers needed overall.

As technological needs in the petroleum industry have increased rapidly, so has their craze for employees who are skilled in these technologies. However as many companies find themselves with an under-skilled workforce, they’ve found a few ways to tackle this skills shortage.

The first is attracting newer talent that already possesses the desired skill set - but because of all of our challenges mentioned above, it can be difficult and expensive.

Similarly, whereas the pace of upskilling for employees in the petroleum industry has not kept up with their needs, many companies are now investing time and money into training their current workforce. This avoids both the costs associated with hiring new staff as well as delays to production.

The oil and gas industry is an integral part of the modern world, providing a vital component to nearly every facet of society. The civil engineering field is likewise essential for maintaining our infrastructure as well as other various large-scale projects such as highways or buildings. The two fields are closely intertwined in that they both require many different skill sets and share overlapping responsibilities when it comes to operating on public land.

The two industries work closely together. The oil and gas industry is a huge contributor to the civil engineering construction sector - more than half of all material inputs in this area are related to materials for drilling, production, refining, and distribution activities.

As such, many multi-disciplinary engineering and design firms have expanded their professional civil engineering branch into five primary functions: geotechnical, structural, environmental, coastal, and construction engineering accounting for new factors within their industry.

9- Increase Use of Robotics

From drilling, to industrial cleaning or to wastewater disposal, the petroleum industry has plenty of tasks that are repetitive and laborious. But now companies have increasingly begun focusing on automation and robotics in order to help expedite these processes.

Some of their most prominent examples include using them for handling drill pipes and repairing broken machinery - but some small-scale firms have also explored its benefits as well. Robots can offer a variety of advantages including affordability, accuracy, speediness (for slower operations), less risk of injury or illness from toxic substances.

A few downsides exist with this technology though: they still require hands-on monitoring, so it's not entirely autonomous; there is always an associated cost incurred when purchasing new equipment, and robots might be more susceptible than humans to errors such as misreading data.

The petroleum industry is seeing an increase in the use of hardware alongside its software. One useful application that this has been used for, called the Internet of Things (IoT), provides a variety of benefits through robotics and other machinery being connected to each other with monitoring capabilities. It also means more data on performance can be collected by companies which will result in products running smoothly without interruption or delay.

The benefits of connectivity of equipment are plentiful and can be seen as an investment rather than a cost. With increased connectivity, companies will have more data on when to repair their machinery for optimum performance which results in less downtime or equipment replacement with preventative maintenance.

By using the latest in 3D modeling for product design and by staying current with the rapid advances in manufacturing technology and quality-assurance standards, Keystone is able to manufacture and produce the most reliable products on the market today. All Keystone Handling Tools are manufactured according to API 8C and API 7K Standards.

The importance of equipment repairs and maintenance in the oil and gas industry - Repair and maintenance are essential to mitigate corrosion, increase safety, and reduce expenses long term.

What are the challenges that Slim Hole Drill Pipe has on elevators? - Slim Hole drill pipe creates some unique challenges for the lifting capacity on Elevators. Let’s dive into the details.

Trends transforming the oil and gas industry outlook in 2021 - https://linchpinseo.com/trends-in-the-petroleum-industry/